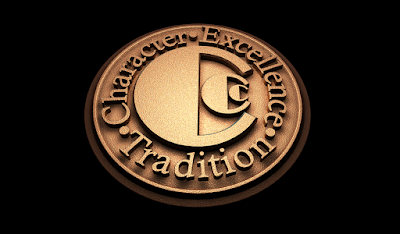 Costa Rica is in lower Central America, between Nicaragua and Panama (10 degrees north of the equator) 43% of population are between the ages of 15 and 40 years old

Over a third of the population lives in San Jose (the capital city) A large, highly skilled labor pool of 2.05 million people with an unemployment rate of 7.3% (estimated to July 2010) Home to IBM, Microsoft, Procter & Gamble, Hewlett Packard and Intel outsourcing call centers Education