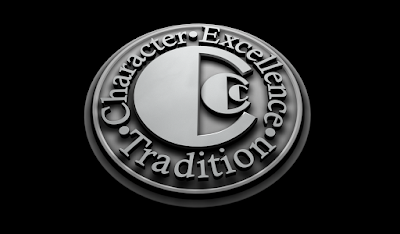 It is the only Latin American country included in the list of the world's 22 older democracies. The country is ranked third in the world, and first among the Americas, in terms of the 2010 Environmental Performance Index. Christianity is the predominant religion, and Roman Catholicism is the official state religion according to the 1949 Constitution, which at the same time guarantees freedom of religion.

Population: As of 2010, Costa Rica has an estimated population of 4,640,000.[70] Whites and mestizos make up 94% of the population, whites being 80% and mestizos 14%,[71] while 3% are Black, or Afro-Caribbean, 1% Native American, 1% Chinese, and 1% other Language: The primary language spoken in Costa Rica is Spanish. Some native languages are still spoken in indigenous reservations. The most numerically important are the Bribri, Maléku, Cabécar and Ngäbere languages, some of which have several thousand speakers in Costa Rica – others a few hundred. About 10.7% of Costa Rica's adult population (18 or older) also speaks English, 0.7% French, and 0.3% speaks Portuguese or German as a second language.